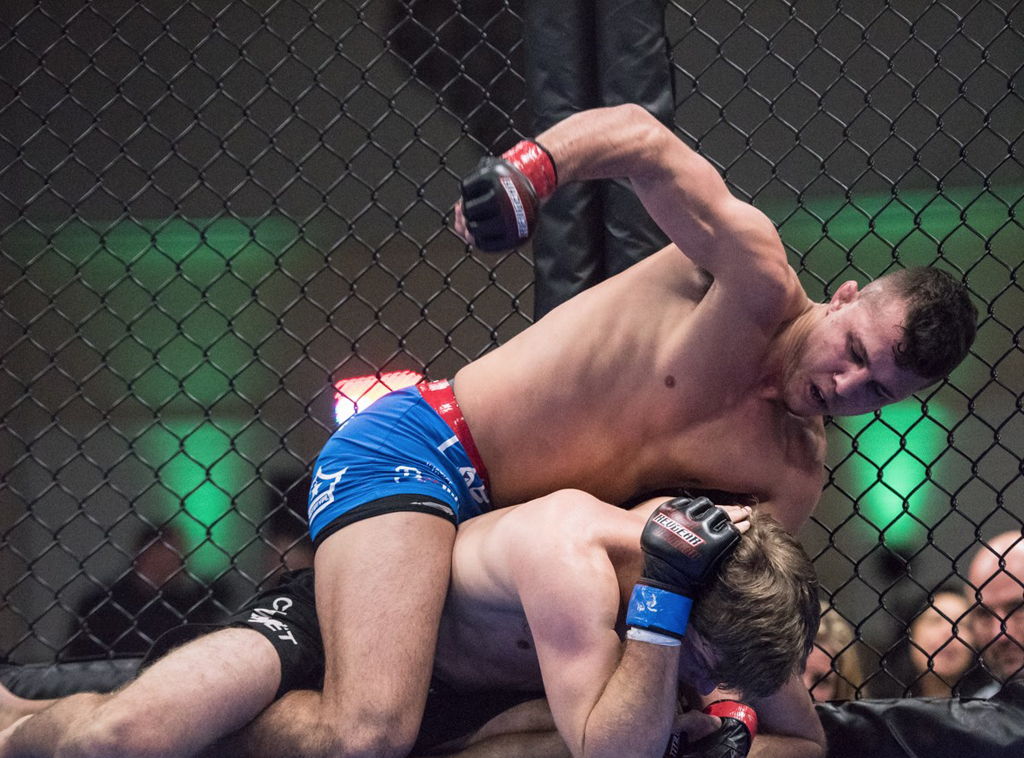 Whether in the ring or in life "Magic" Mike always gives 100% and lives his life inspired by a quote that motivates him daily:

This approach to life has kept him motivated from high school wrestling to professional MMA and all of the steps of his journey between, including All-American Honors at Grand Canyon University.

Currently traning out of The Lab in Glendale, Arziona, under Head Coach John Crouch and Striking Instructors Master Eddie Cha and Will Beech, "Magic" Mike is off to a great start in his professional career.

"Being surrounded by great coaches and great fighters, pushes me to the limit everyday and inspires me to work hard and achieve greatness." 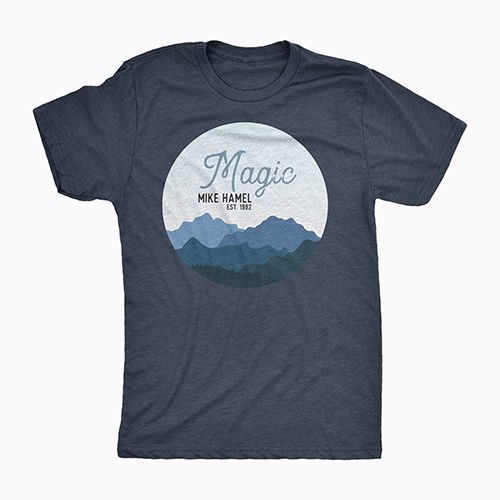 Between fights you'll often find Mike camping and hunting in the mountains. Share in his lifelong passion with this Mountain Life shirt. 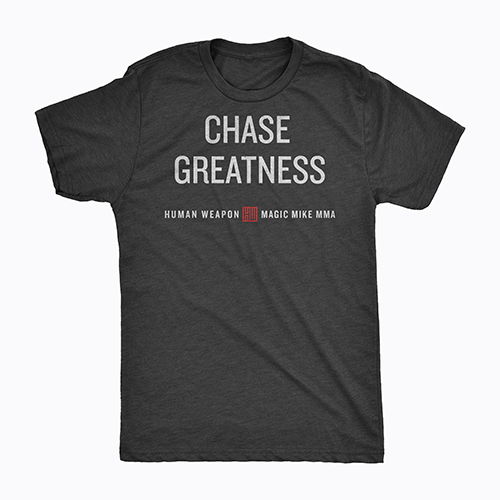 In the cage, at work or in your personal life, be the best version of yourself. Chase Greatness in everything you do and always outwork everyone. 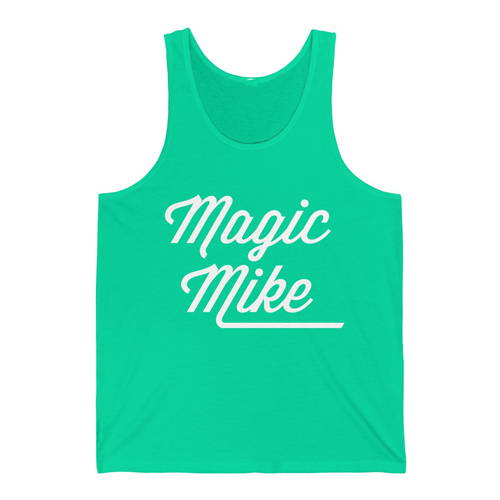 Suns out, guns out in your Magic Mike summer tank. Don't let the sun pass you by without getting your tan on. 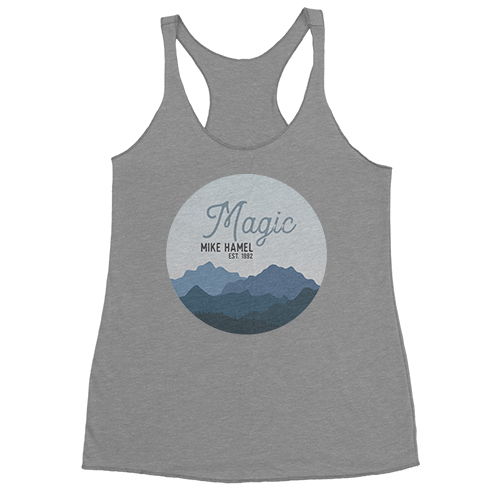 Support Mike with this soft tri-blend racerback tank. It shows the mountains, where you'll often find him between fights. 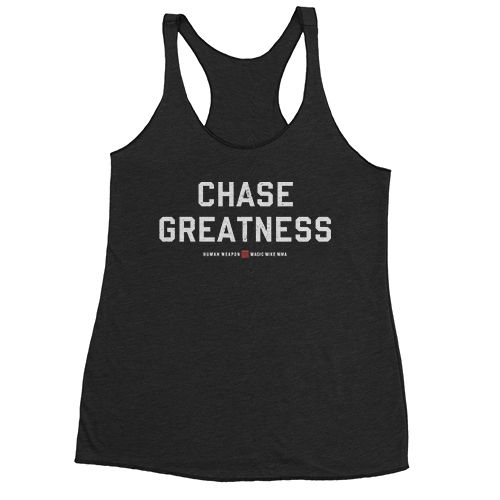 Be the best version of yourself and Chase Greatness in everything you do in this soft and sporty racerback tank. 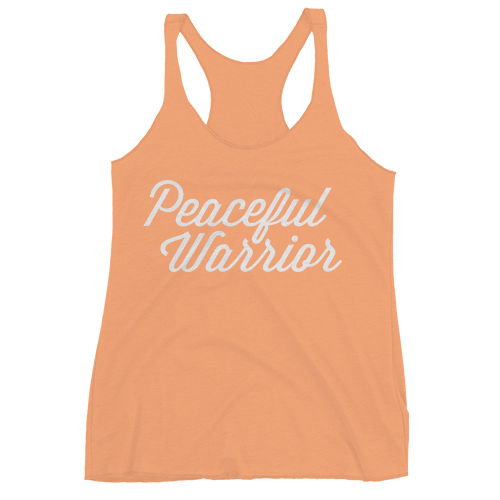 We are all Peaceful Warriors, fighting for what we believe in. Stand out in style with this soft and stunning racerback tank.

A warrior shares his journey

What you do when you’re not training: I am a very social person so for the most part I like to surround myself with my friends, family, and girlfriend. When I am not out running around with my friends I like to get out of the city and into the mountains to hunt or camp.

Toughest moment and how you persevered through it: The toughest moment I had in my life was when I was released from the team at the University of Wyoming. I thought my wrestling career was over and it made me hate the sport I had loved my whole life and I questioned if I ever was going to do it again. I ended up going to watch a tournament my old teammates were competing in and decided I wasn't done. Without telling anyone I called the GCU coach and signed with them in the same day, packed up my car and moved a week later in the middle of the season. I ended up becoming an All-American that year and fell back in love with the greatest sport there is.

Advice to others on their warrior’s journey: You can't control your health or your talent, but you can control your work ethic. Don't let anyone out work you!